The Catacombs is an abandoned quarry in the Blue Mountains of NSW, Australia. It was used to help build the railway line between Katoomba and Blackheath.

The roof of the caverns in The Catacombs is deemed unstable and may collapse at anytime. And so, the place is closed to the general public.

Due to safety concern at The Catacombs, I won't be revealing its location.

The pictures here are for documentation purpose only as this blog is archived into the Australian National Library.

1)  Lovely Banksias in the bush near The Catacombs 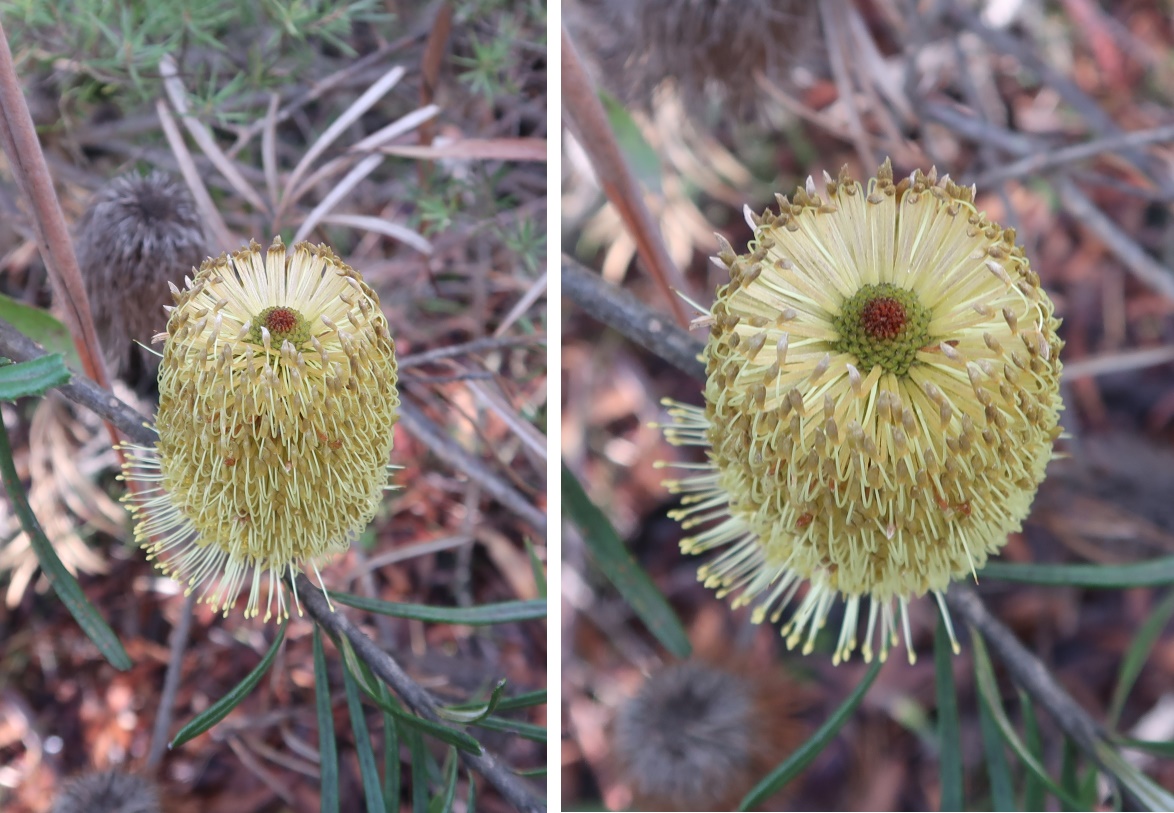 2)  Fences surrounding The Catacombs ... This is the south-ish side. 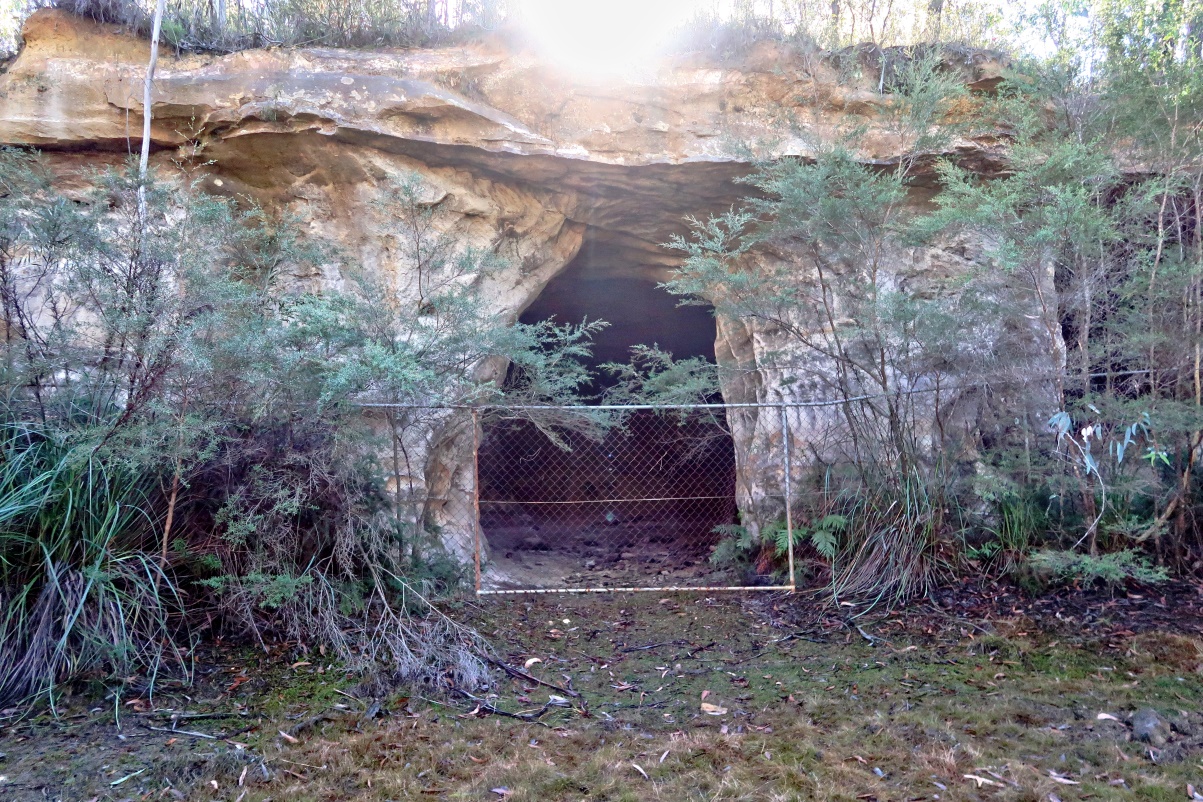 3)  Just next to the previous fence is a gate with a  "Danger   Keep Out   No Access"  sign.
- Upper pic:
• Small red oval: Refer to lower pic.
• Large red oval: A wide gaping hole in the fence ... It has been ripped open a long time ago.
- Lower pic: Sign warning the public about the danger of this place 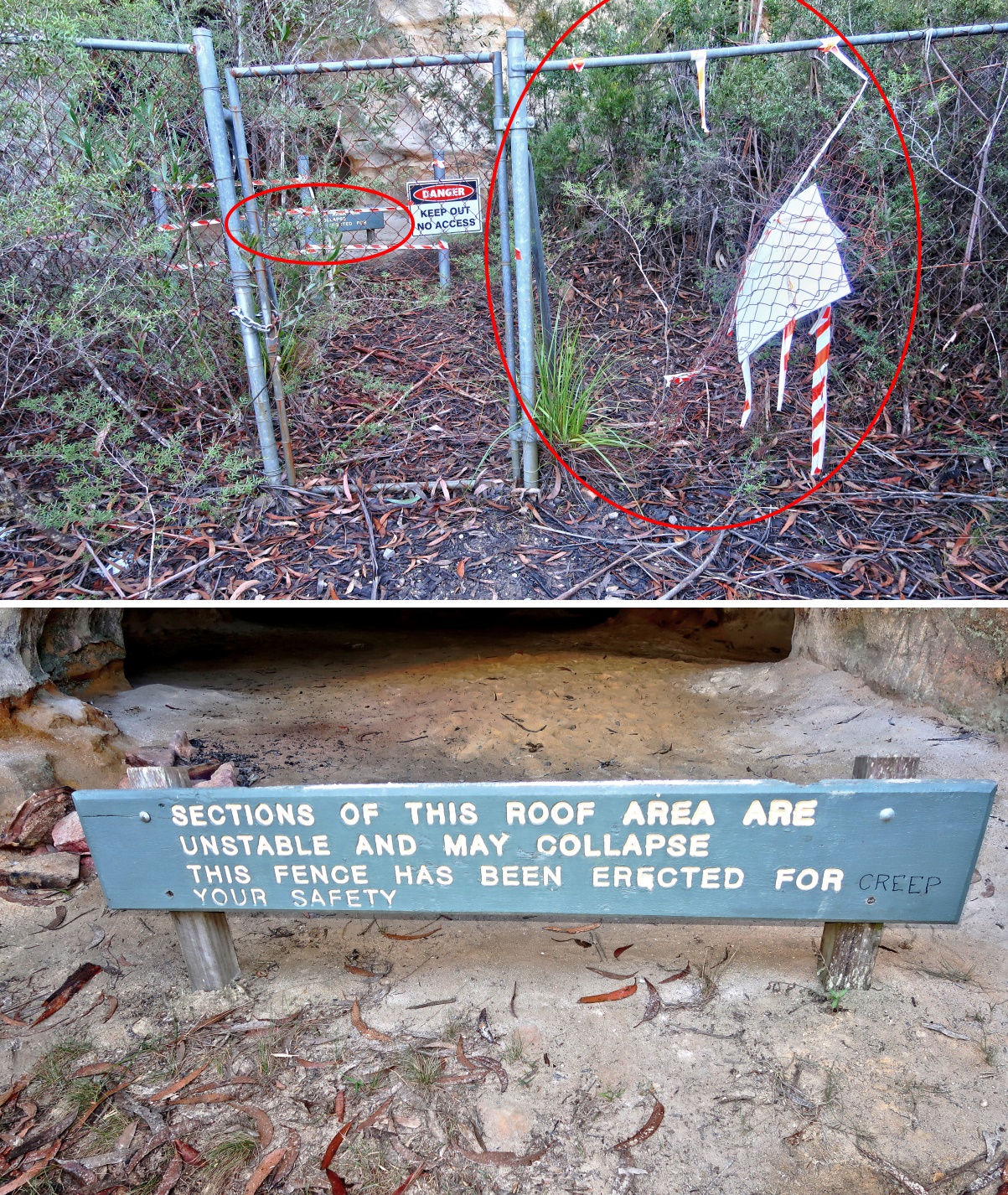 Start documenting the caverns inside The Catacombs.

4)  People have been camping in here ! 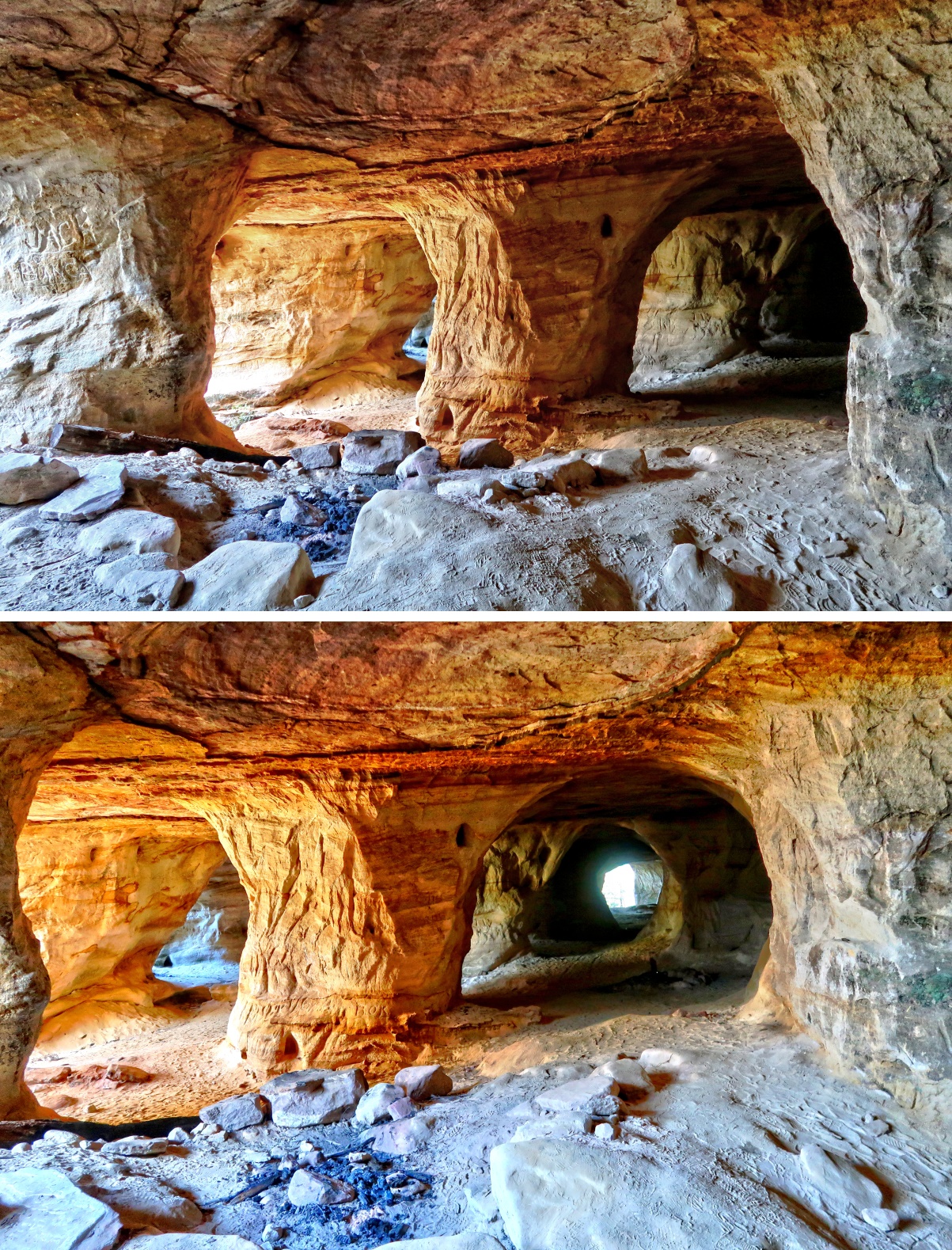 5)  This chamber is to the right of previous pic.
Note: Another fireplace in the chamber 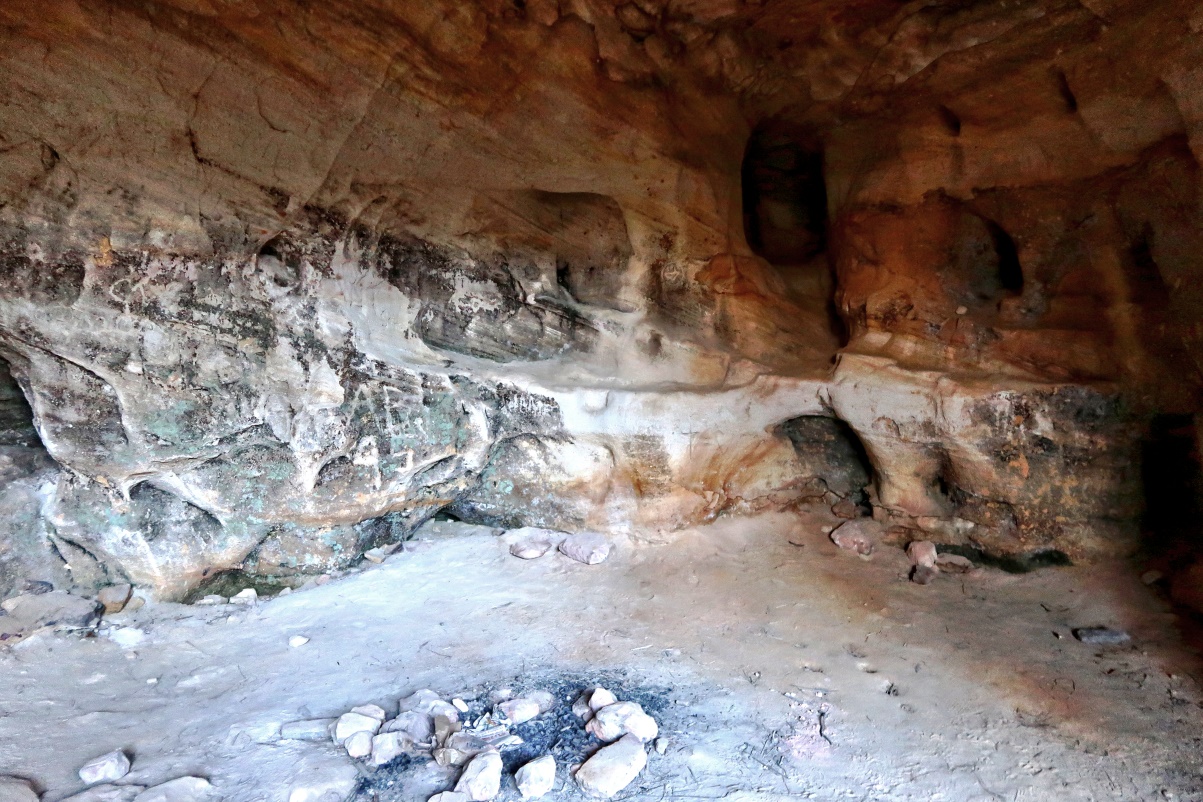 There are two passages inside the caverns. I am now moving along the inside passage.

6)  Compare with photo #4, I've moved a few steps forward.
- Red oval: There is another fireplace, the third one !   This place is popular ! 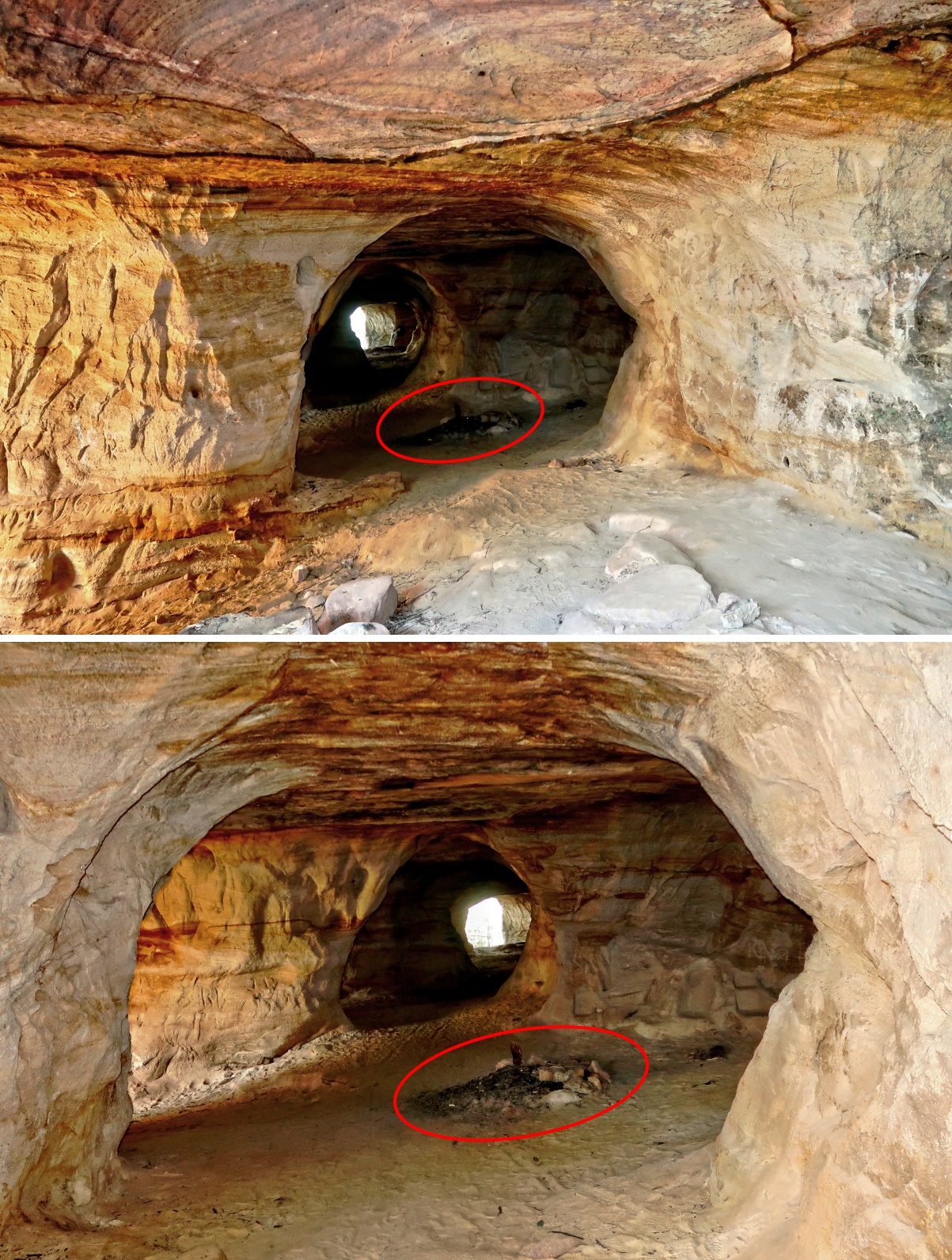 7)  This pic is taken while I'm standing near the fireplace of the previous pic and facing the same direction. And so, you can match the markings on the walls here with the corresponding markings in the previous pic. 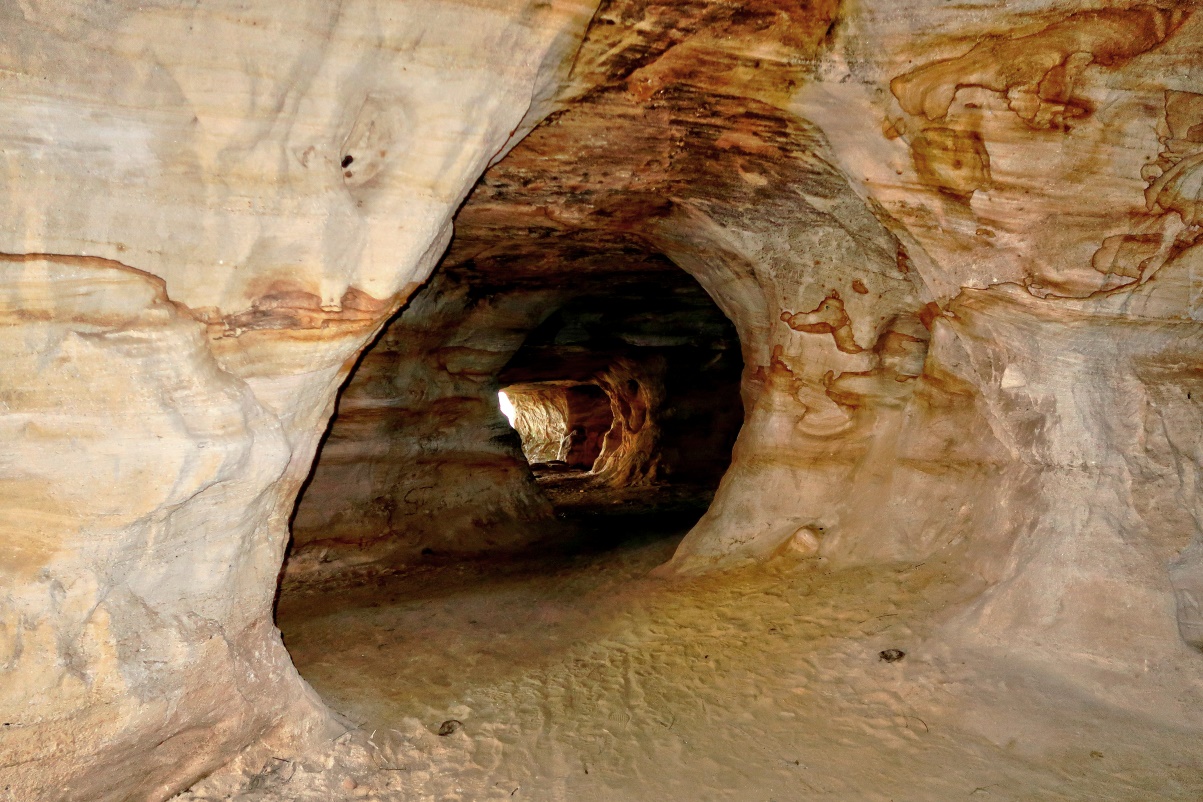 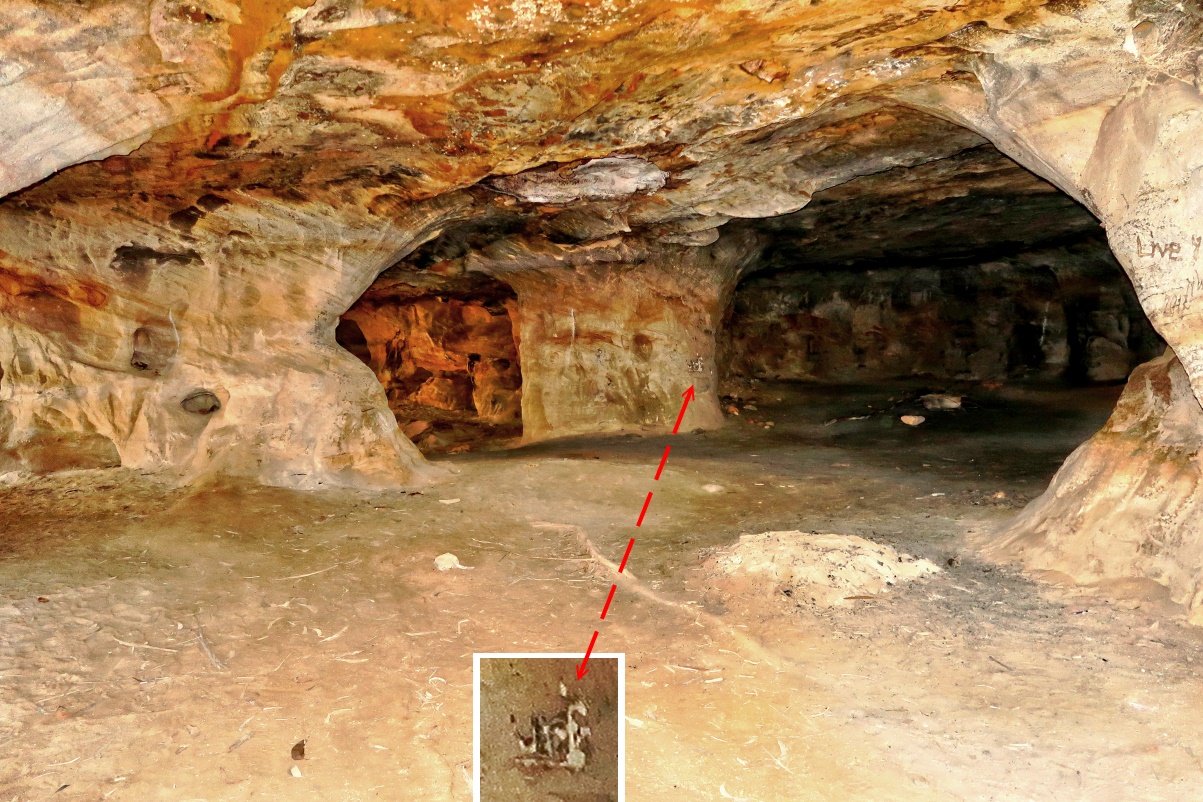 9)  The chamber on the right half of previous pic ~~~
And there is a 4th fireplace ! 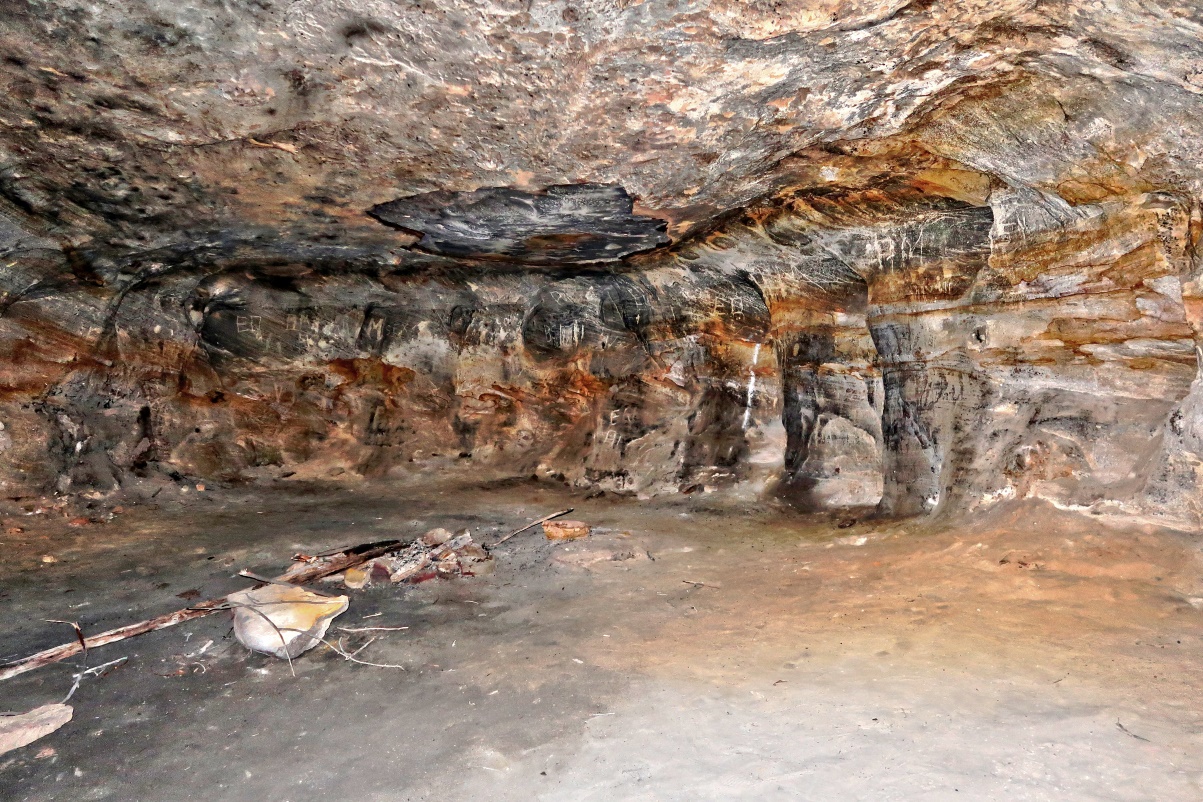 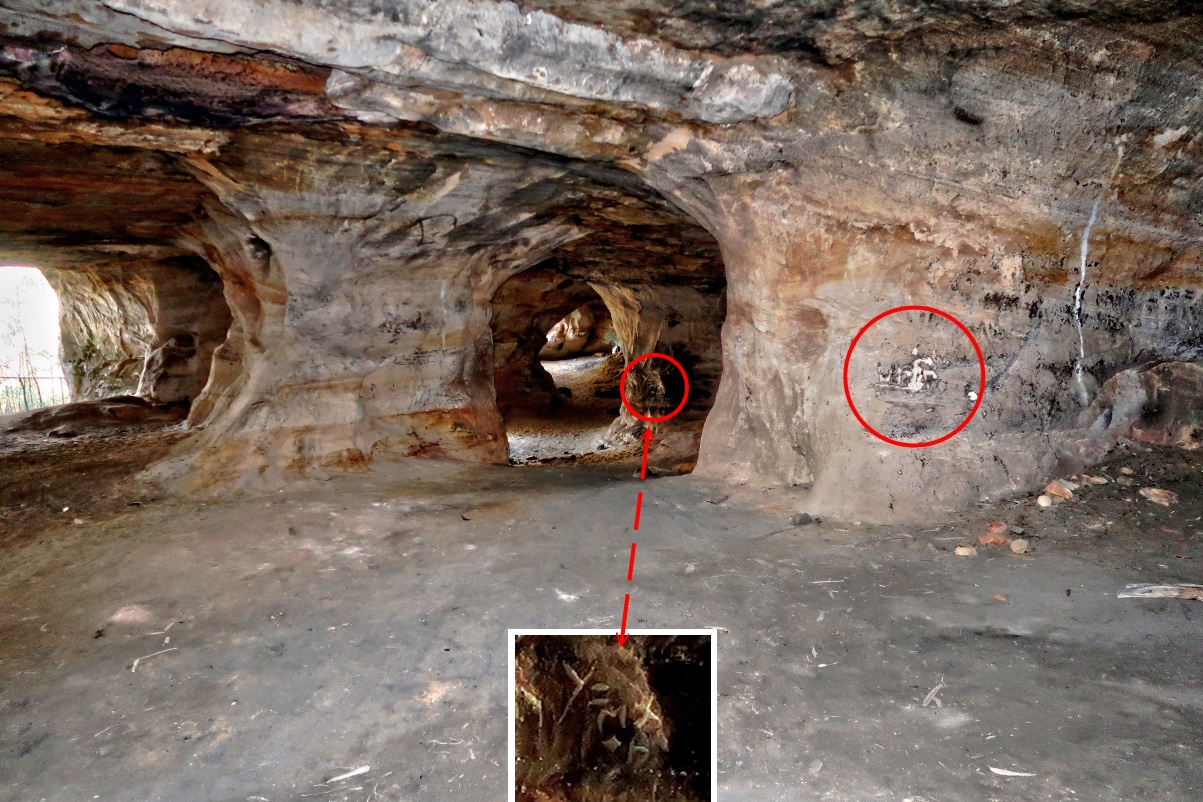 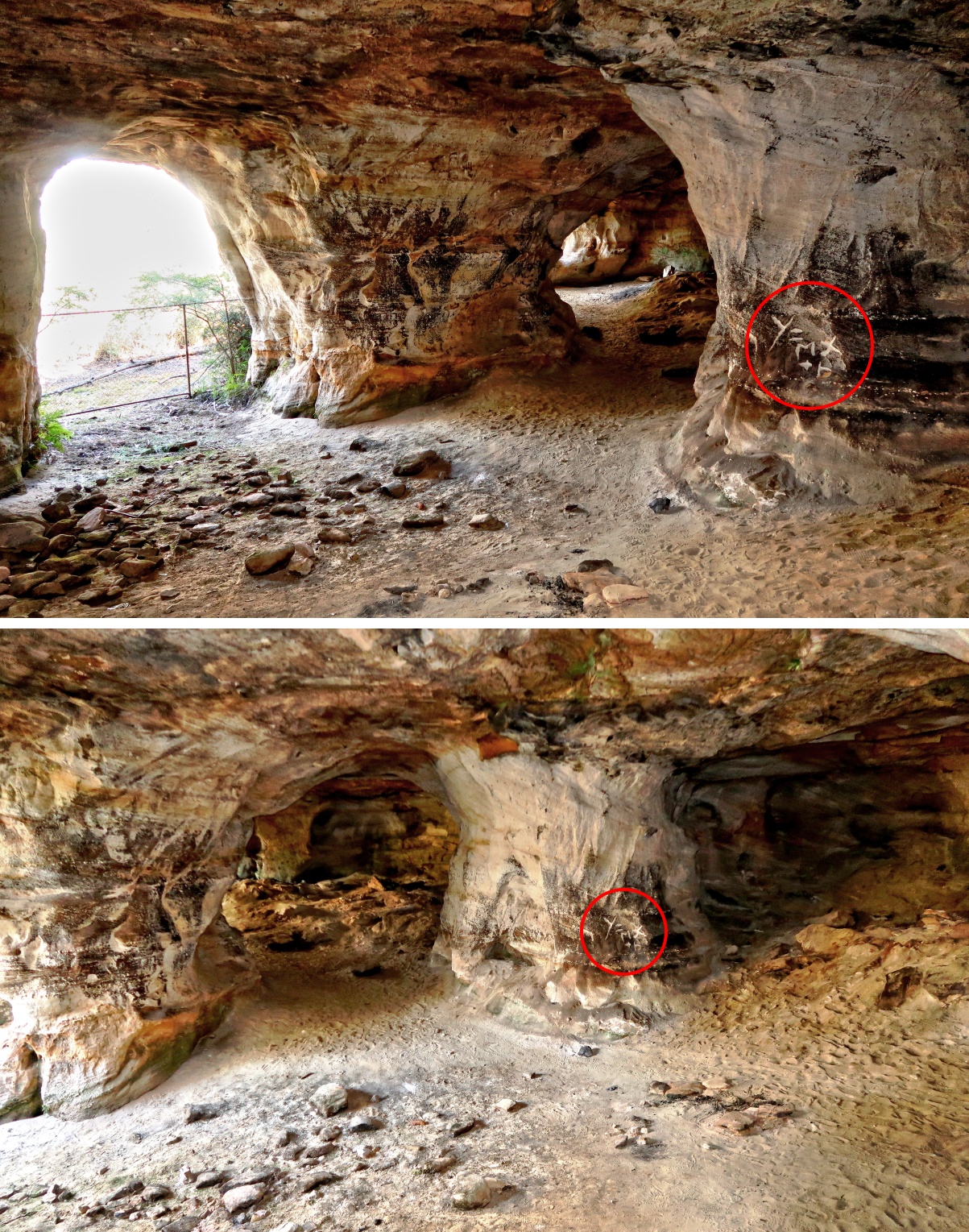 12)  This is the chamber on the right side of previous pic. 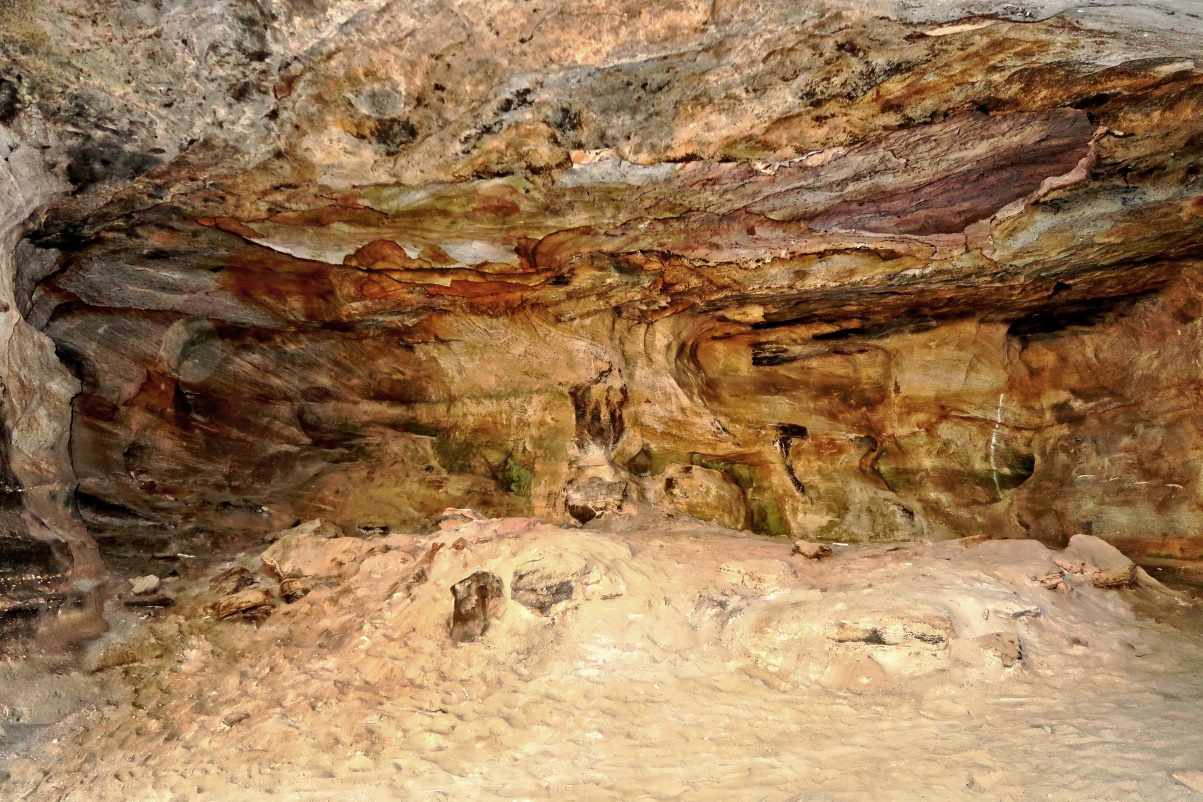 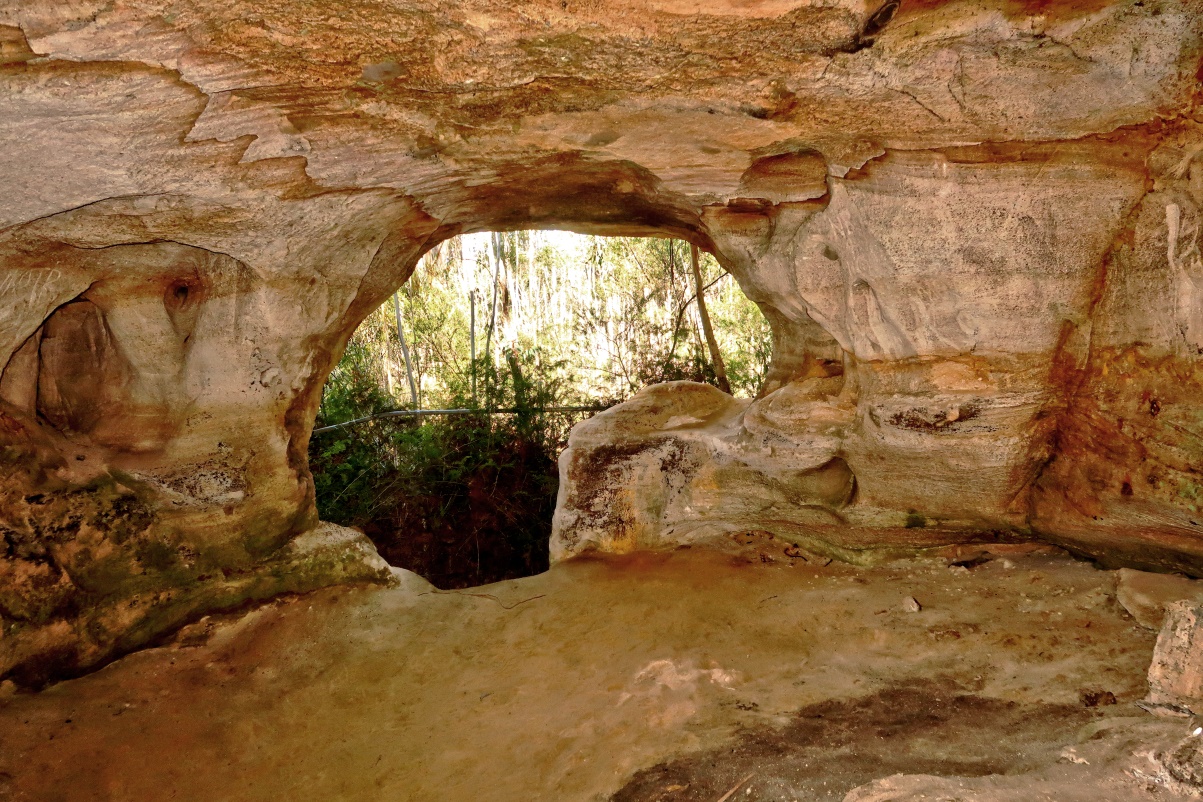 14) I am now walking back along the outer passage of the caverns. 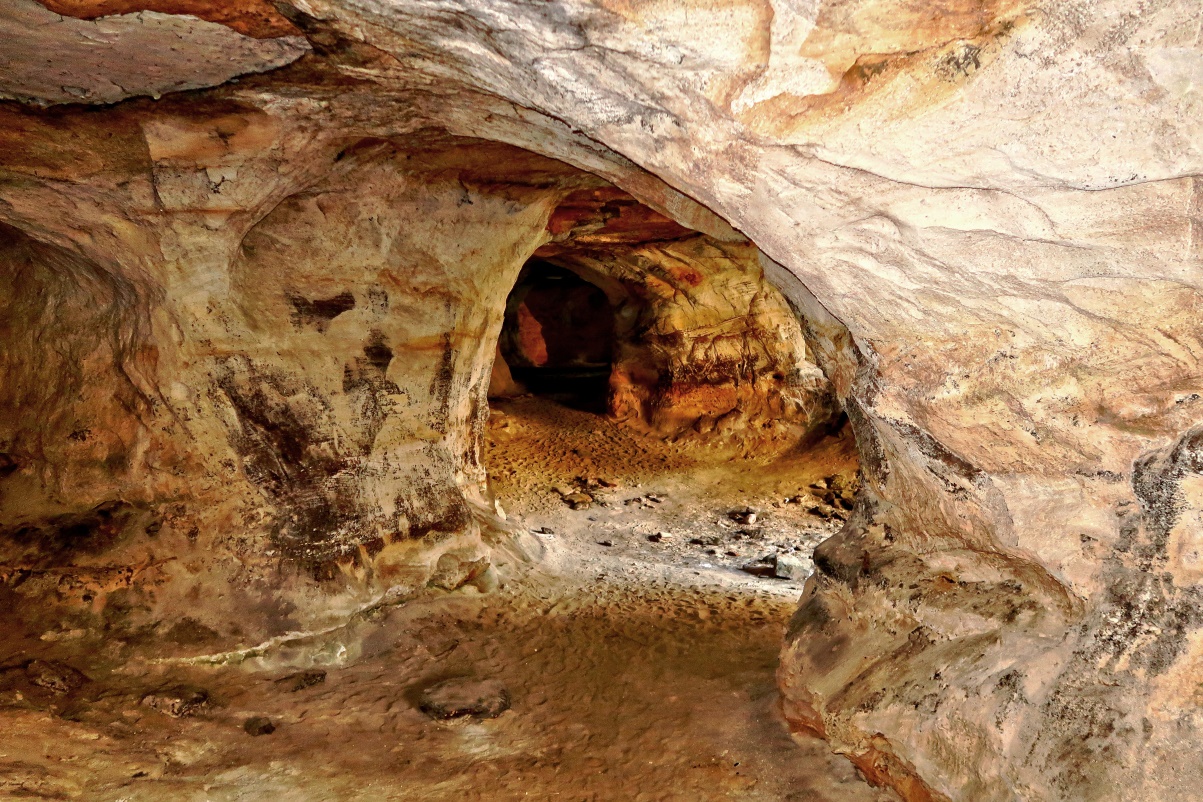 15)  Walked a few steps compared with the previous pic 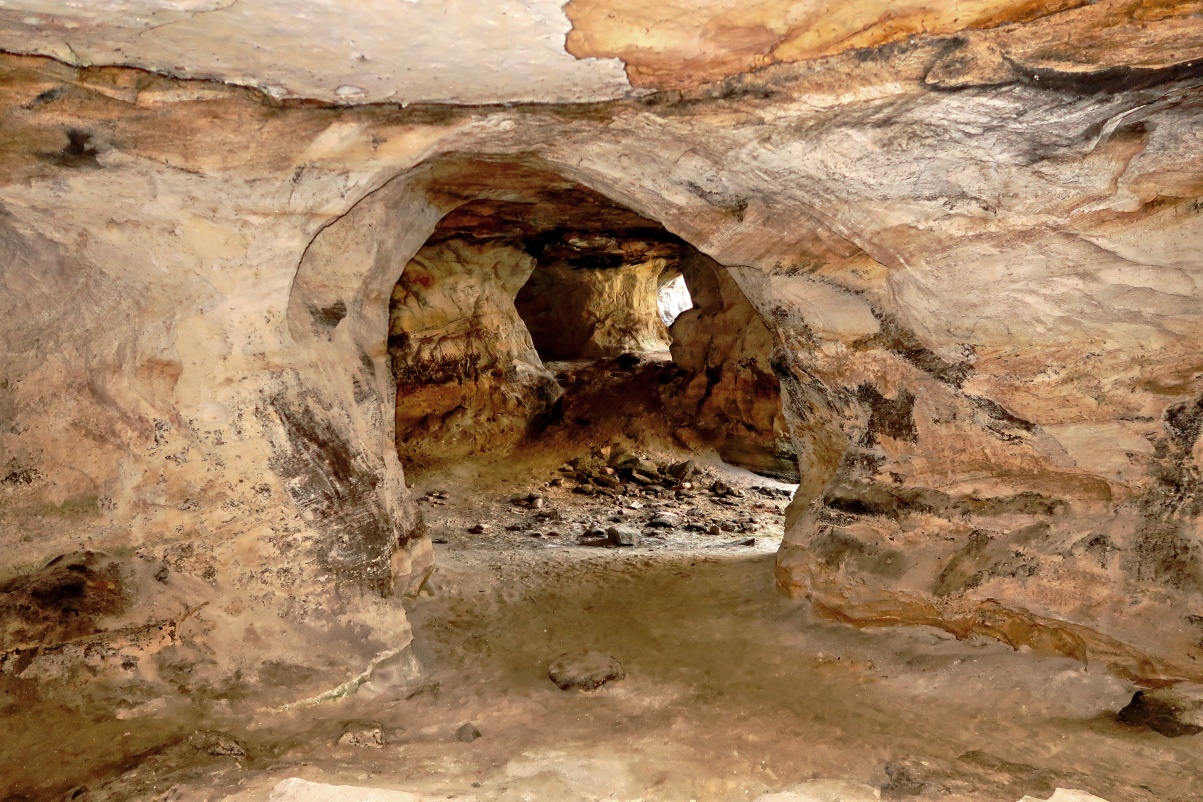 16)  Walked another few steps compared with the previous pic 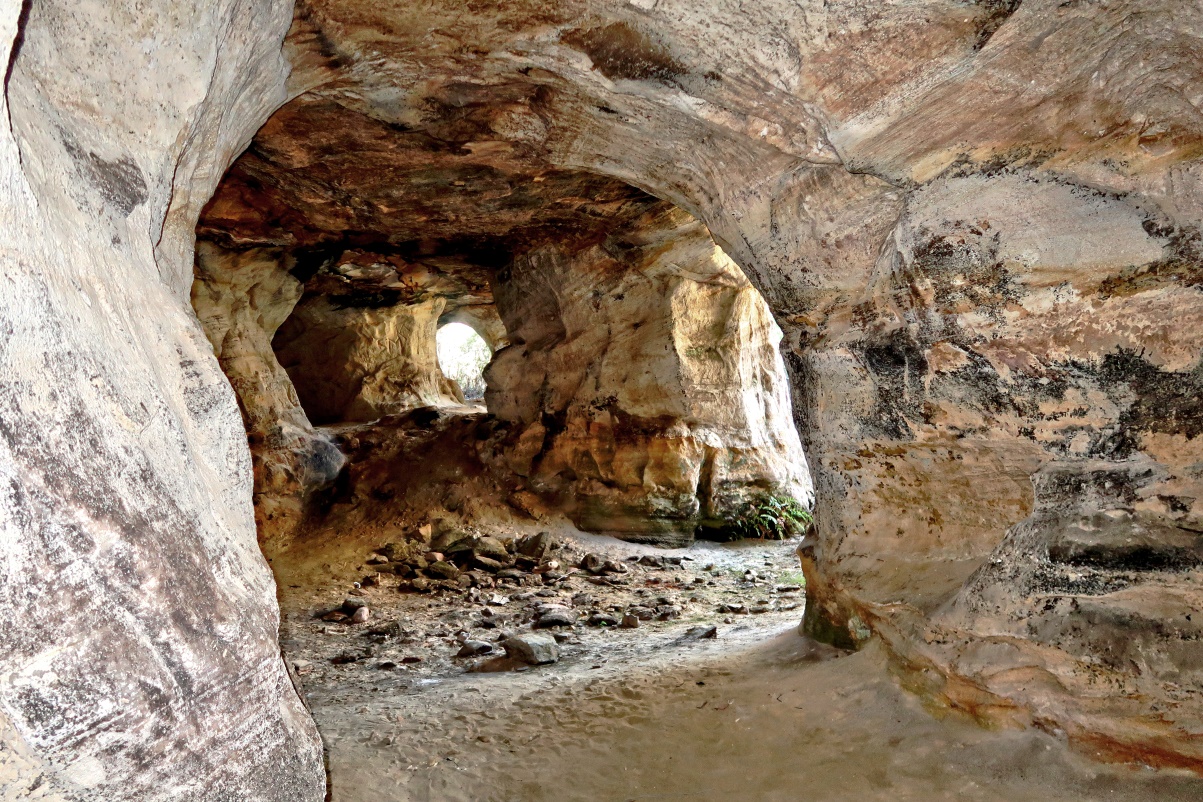 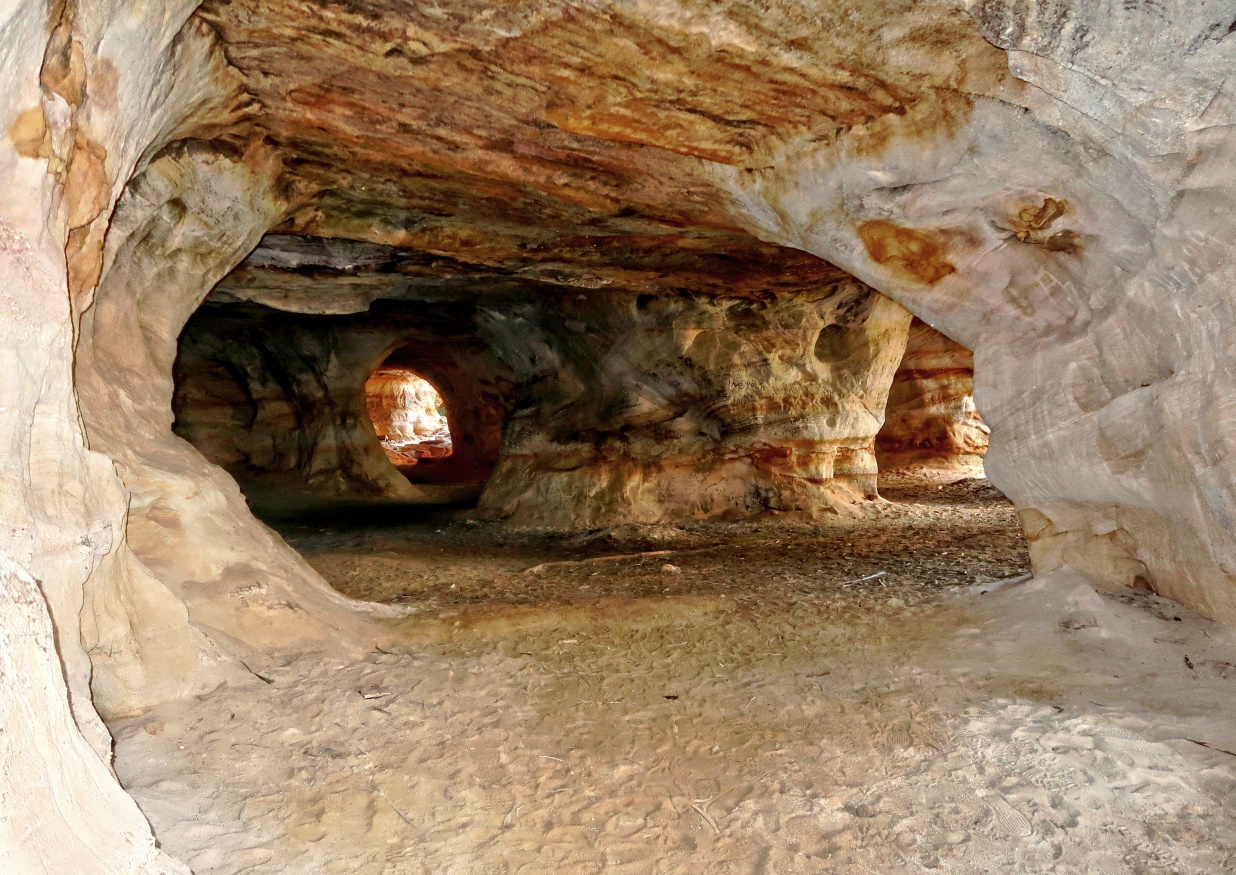 18)  A few steps forward compared with the previous pic 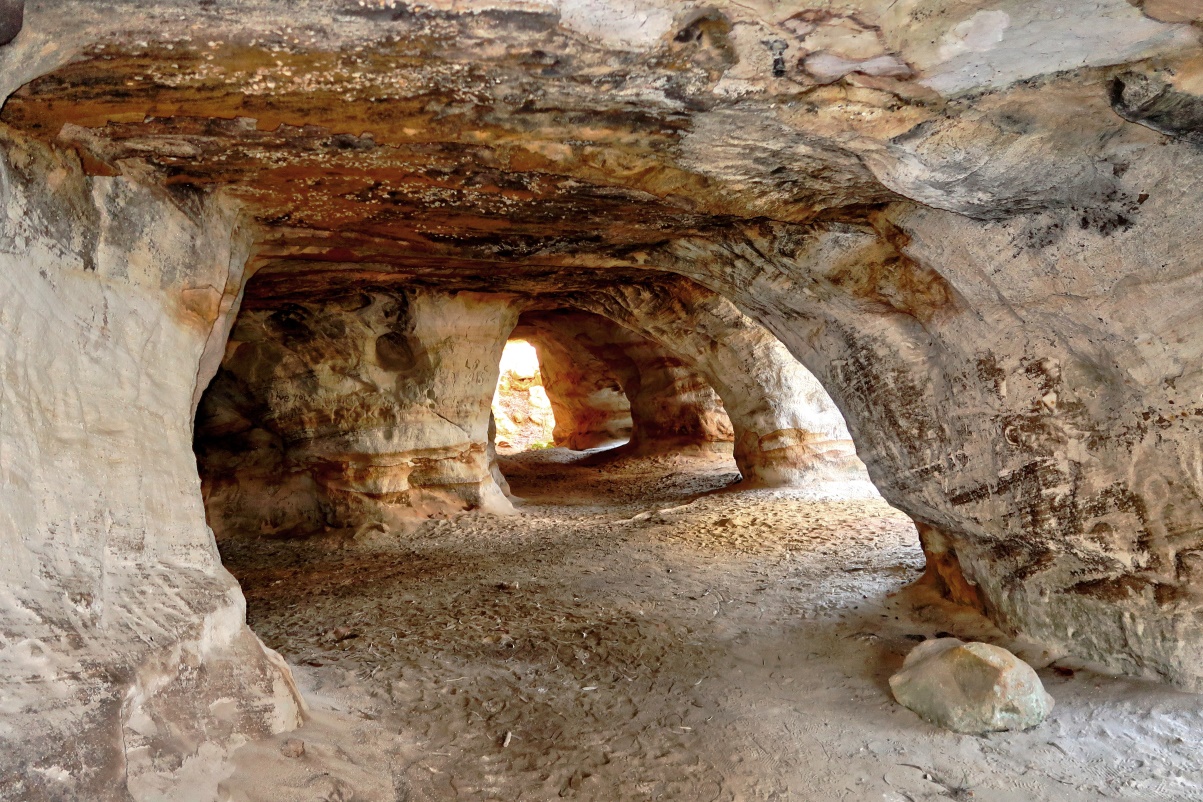 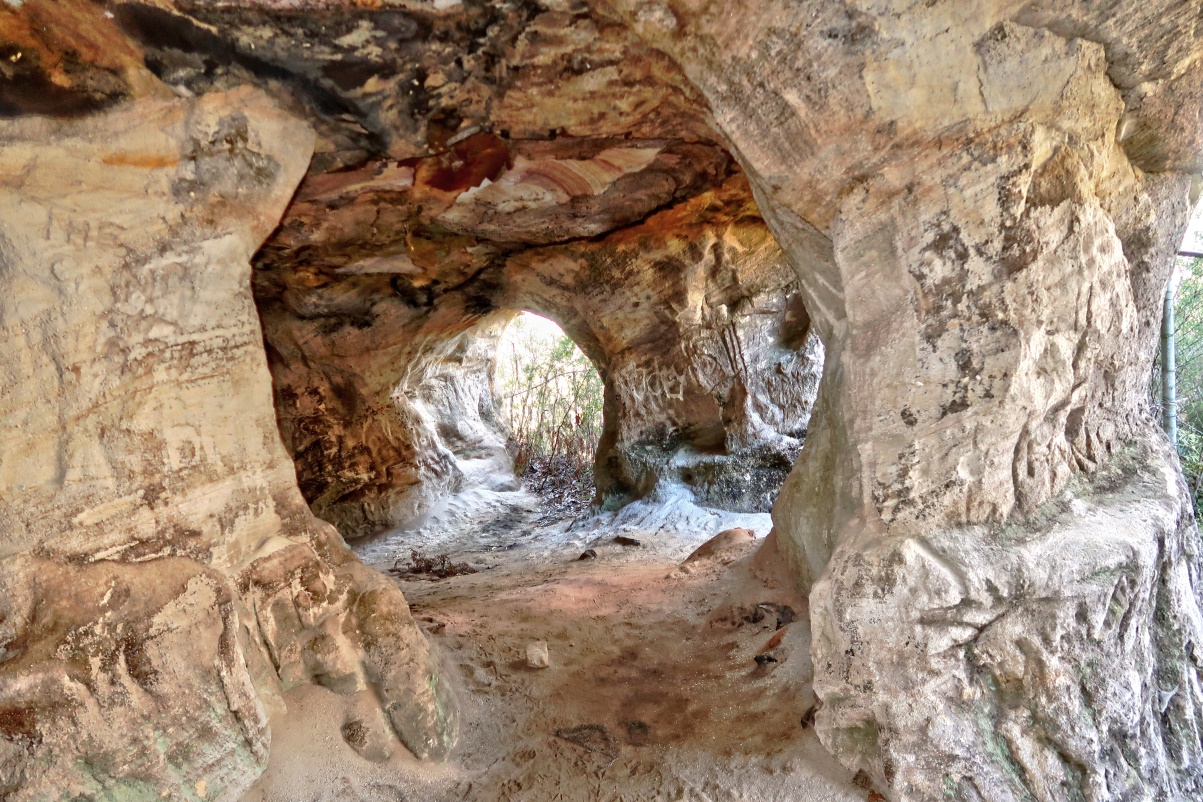 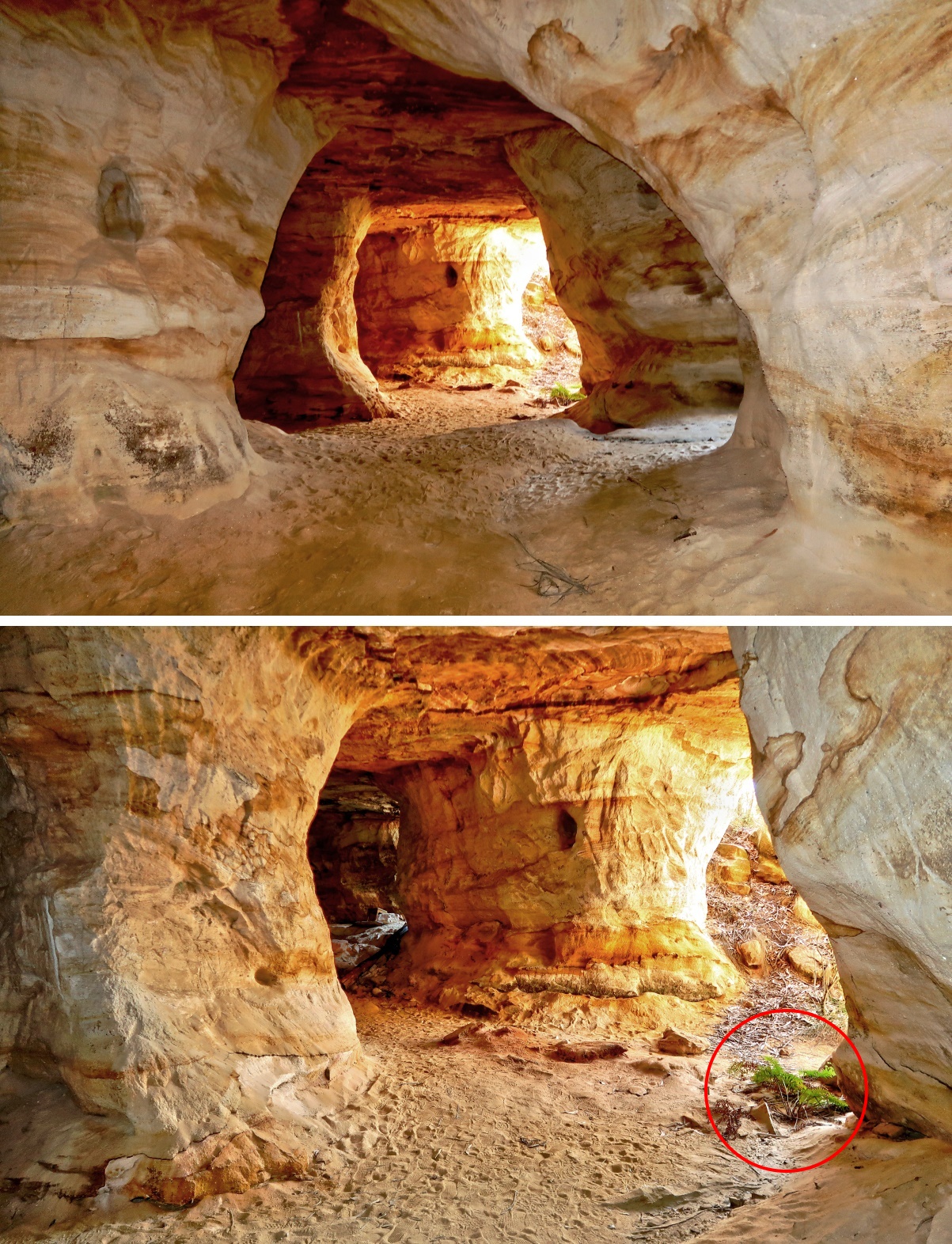 21)  Red oval: The debris here is the same as the debris in the red circle of previous pic. 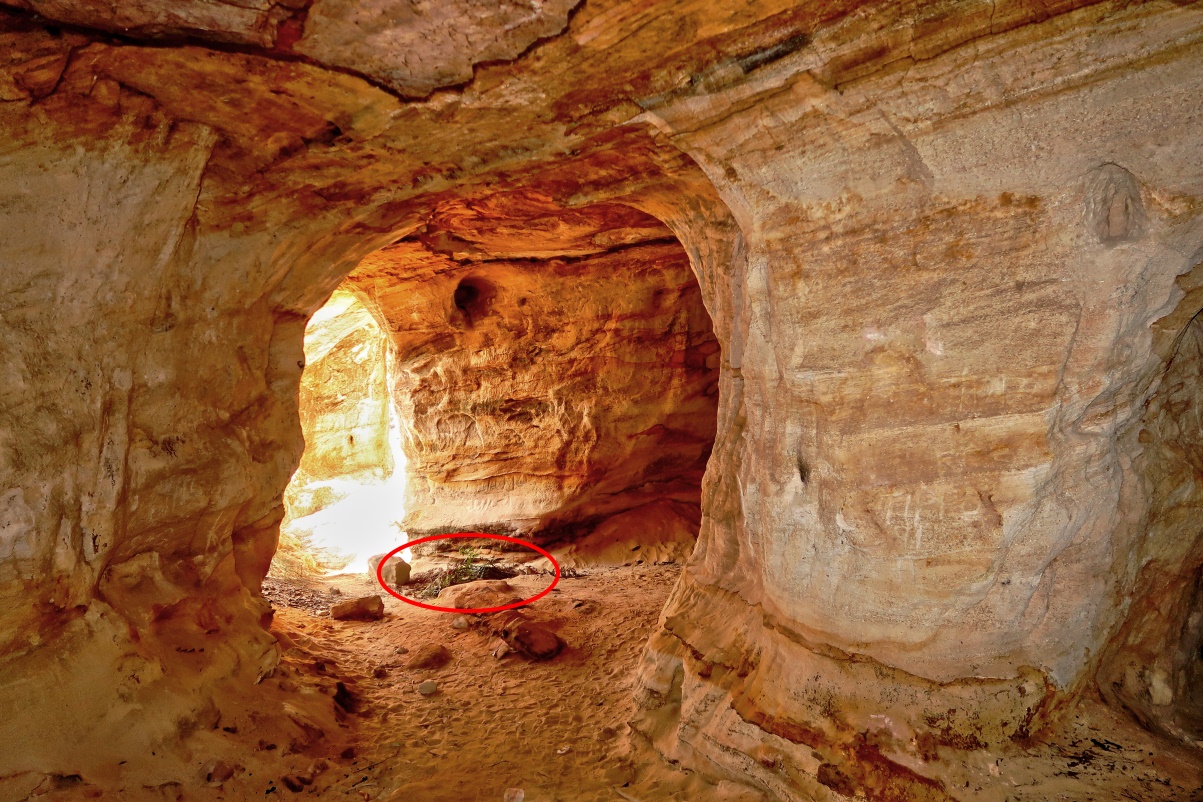 22)  The north-east-ish side of The Catacombs 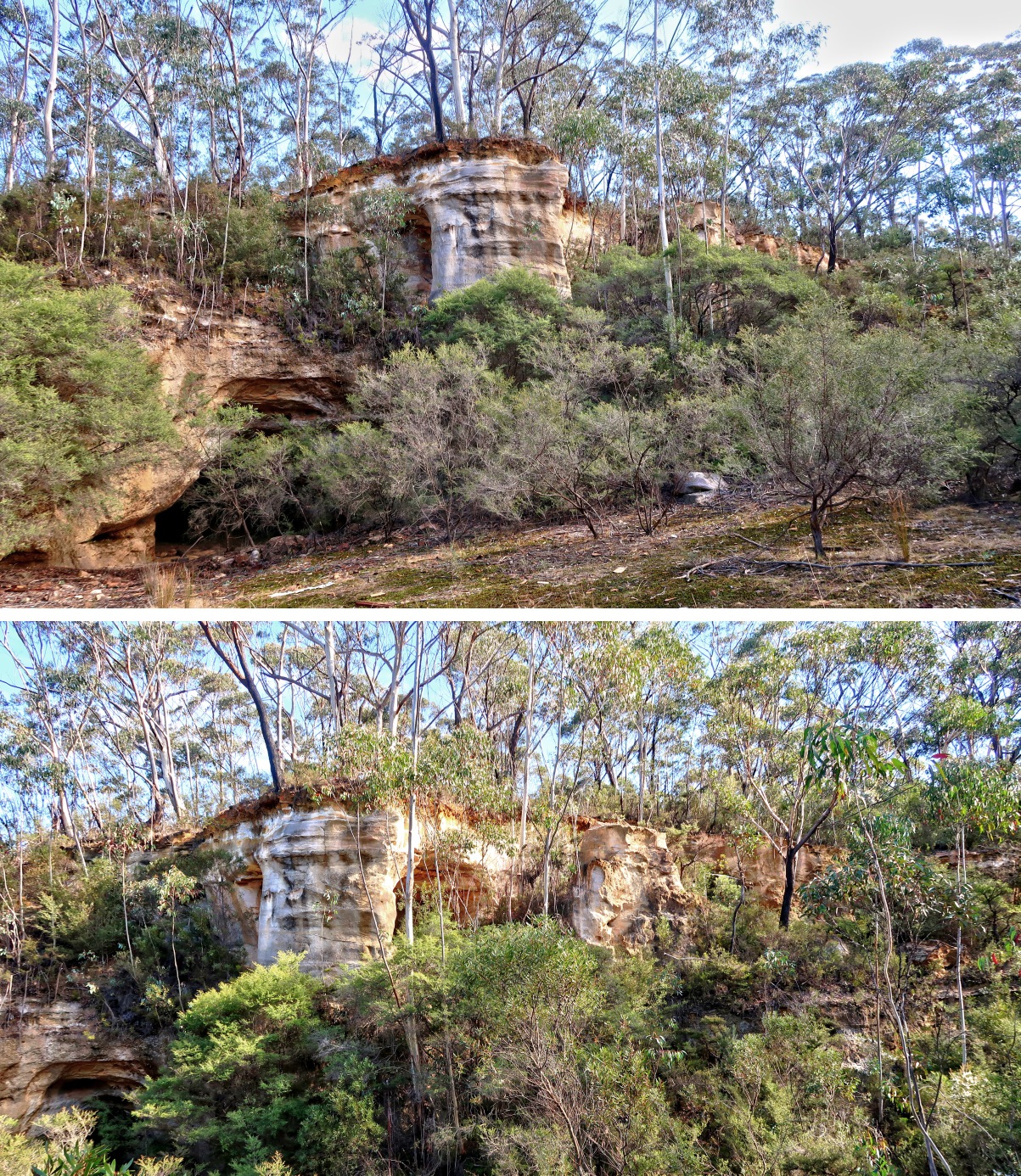 23)  At the bottom of the Catacombs (previous pic) and outside the fence is this cave.
WOW, someone is making it a home ... with mattresses and candles ! 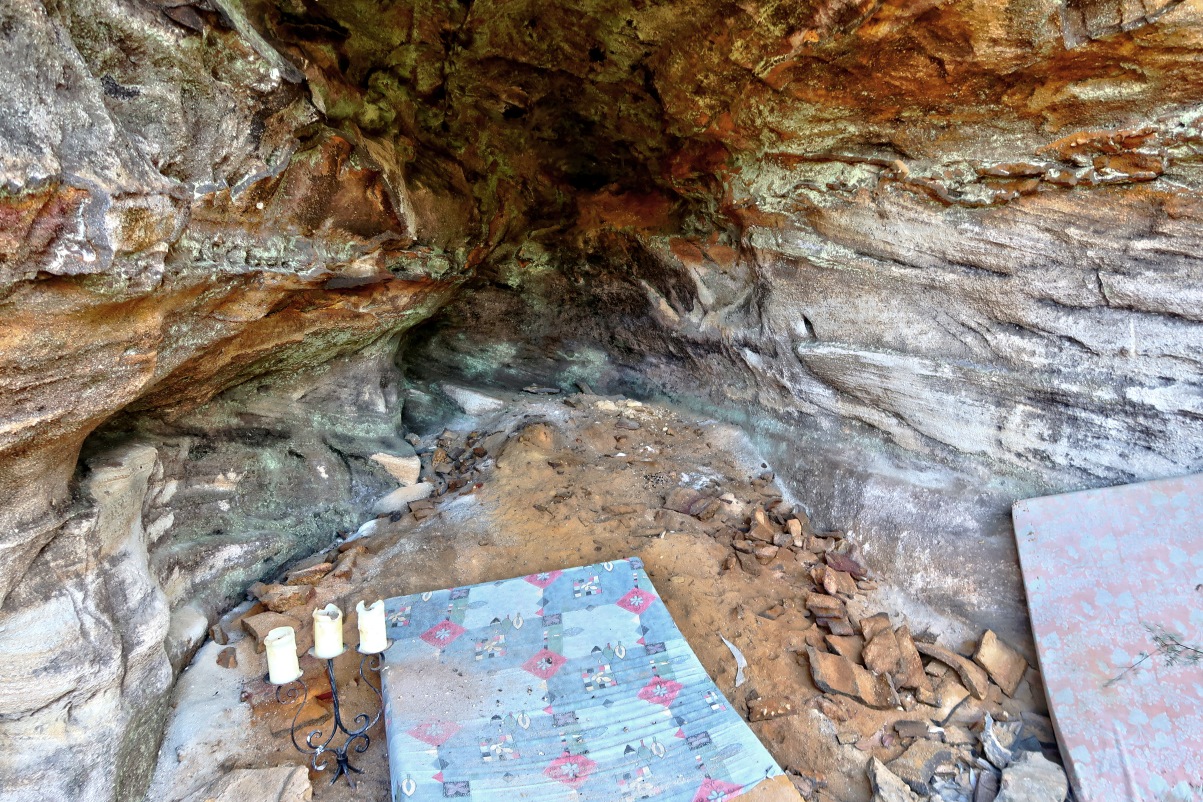 The Catacombs is a very interesting place. Unfortunately, no access is allowed to the general public  :-(